PCSO Mark Cook has voiced his exasperation after having to book one driver with a Section 59 whilst already dealing with a RTC earlier this month. 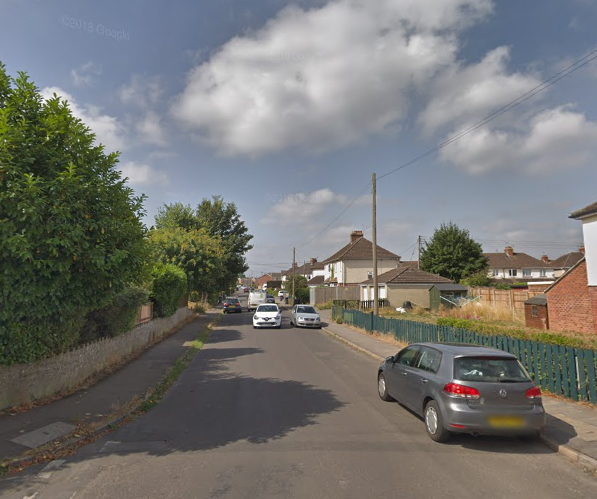 Police were called to North Way in Calne at about 4pm on 2nd September following a report that a young child had been knocked down by a car and then run off.

Officers found the child at his home address and an ambulance was called to check the boy for injuries. The driver had remained at the scene waiting for the police. Thankfully, the child only sustained minor bumps and bruises, thanks to the low speed and immediate evasive action the driver had taken.

However, while PCSO Cook was dealing with the incident in North Way, he saw a Ford Fiesta 'driving in a manner which was deemed to that of careless driving, and in a way that caused alarm or annoyance to the public'.

The Ford Fiesta was stopped and a local 18-year-old man was given a Section 59 warning due to the standard of driving shown.

As part of the Section 59 warning the driver was also reported for the offence of careless driving.

“To witness this sort of driving while already attending a road traffic collision was extremely frustrating.

Section 59 Info: Section 59 legislation is there to stop inappropriate use of vehicles that annoy the public or place people at risk. It also warns the offending driver that if they drive or ride in the same way during the next year, the vehicle they are using may be seized - whoever it belongs to.