CALNE'S own Sammy's Kebabs have made it through to the finals in The British Kebab Awards 2021.

Sammy's Kebabs has been nominated for 'Best Kebab Van' in The British Kebab Awards 2021. 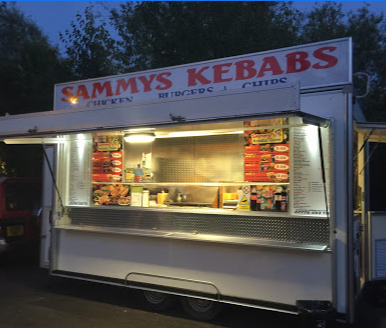 The British Kebab Awards in association with JUST EAT recognises and champions the efforts of local kebab takeaways and restaurants across the nation.

Finalists from across the UK have a chance to win one of 18 prestigious awards at a ceremony which will take place at the Park Plaza, Westminster Bridge Hotel, on 26th October.

Business owner, Sammy Isitmen said: "Once again, I am truly honoured to say that we are now on the 'FINAL Awards' for the British Kebab of the year and to place in such distinguished ranks. Many thanks to all our valuable customers for their support and special thanks to the whom who have contributed and making it possible. We are always doing our best to serve you delicious kebabs and fresh salads everyday."

Sammy's Kebabs can be found in the lower Sainsbury's car park and are a firm favourite with locals. Sammy's has a food hygiene rating of 5.

You can vote for Sammy's Kebabs HERE