LOCAL veteran, Gordon Alexander has signed up to take part in the '3000 Box Jumps in August Challenge' to raise funds for the charity - Combat Stress. 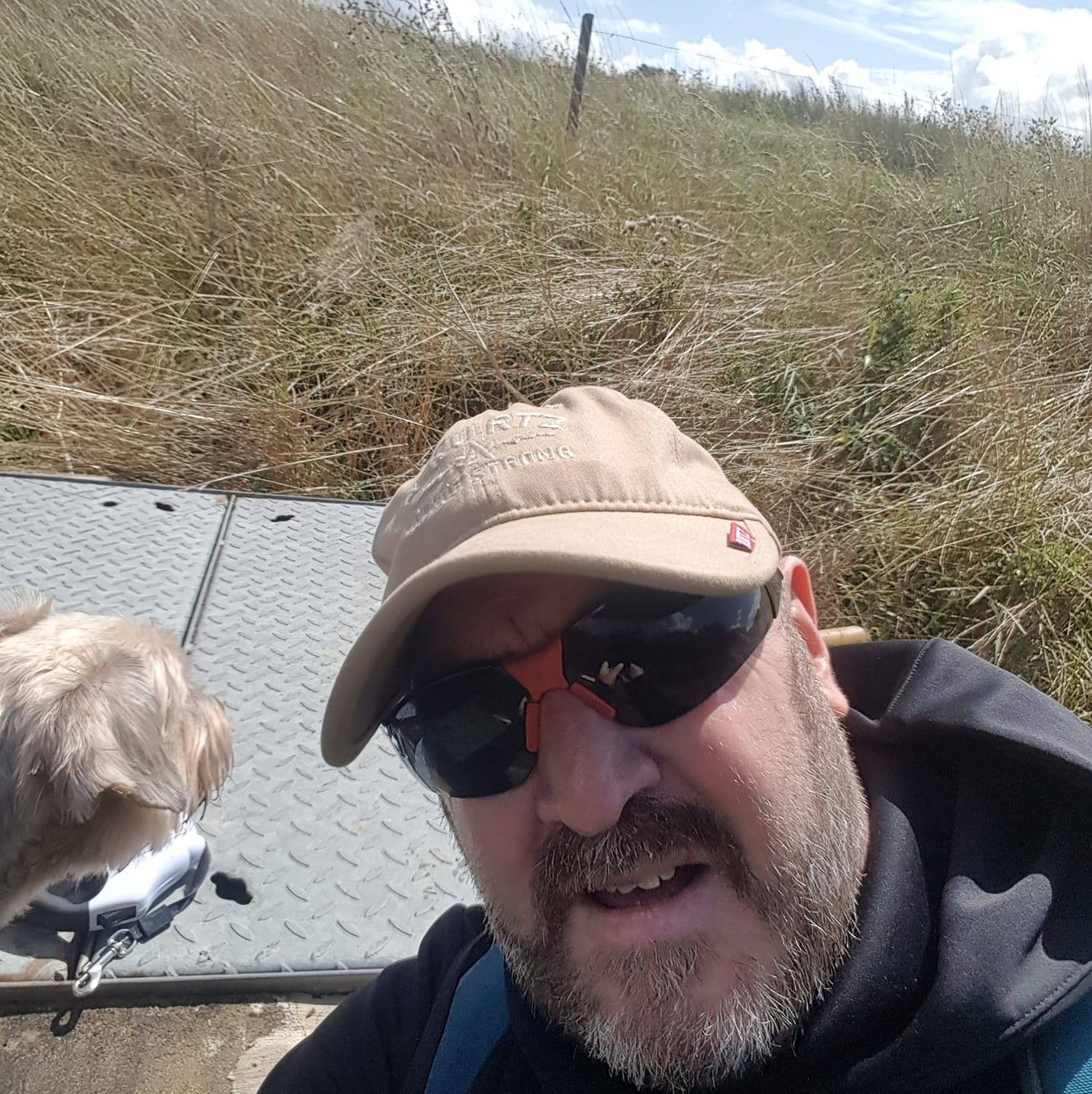 Combat Stress is a charity offering therapeutic and clinical community and residential treatment, to former members of the British Armed Forces who are suffering from a range of mental health conditions - including post traumatic stress disorders.

The charity is aimed at helping soldiers both serving and retired in times of need.

The 3000 Box Jump Challenge will take place throughout August and will raise vital funds for the charity's specialist mental health treatment.

Gordon Alexander SSgt Retired served 26 years in the Royal Corps of Signals deploying on operational tours to Afghanistan, Iraq the Gulf War and Angola to name but a few.

This is just the latest in a series of charity challenges Gordon has taken part in. And when he isn't raising funds, he is raising awareness of the stigma surrounding mental health . In June, Gordon built a special memorial garden at his home in Calne to honour the military personnel who have taken their lives due to mental health issues. 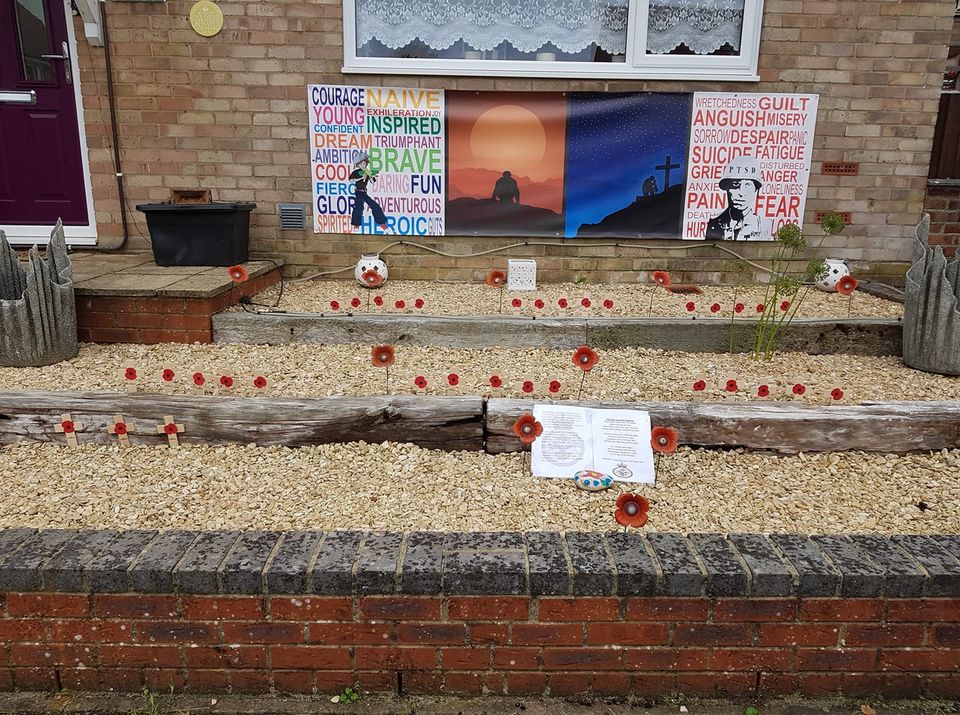 He has also created his own group on Facebook - 'Supporting Veterans In Civvy Life And Mental Health UK'. The group is designed to help all military personnel and veterans talk about struggles with mental health problems.

You can support Gordon's latest charity challenge by visiting HERE.