THE inquest into the death of Jordan Rawlings, the young man from Calne who had been driving the car on the night of the Derry Hill crash took place today, 20th July. 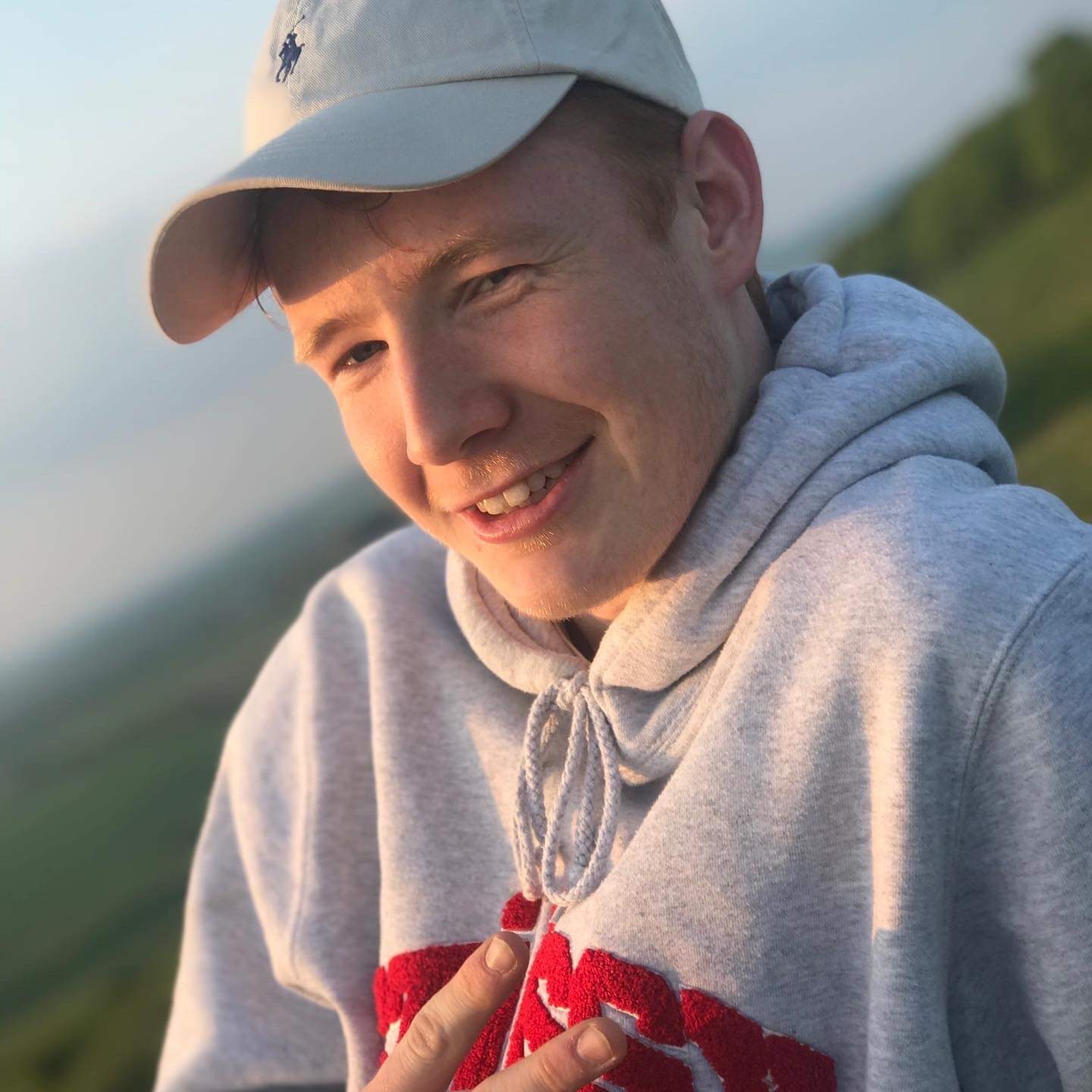 Four young men from Calne all died in August last year when the car they were travelling in left the road and crashed into a house before bursting into flames.

Despite attempts to save them Matthew Parke 19, Ryan Nelson 20, Corey Owen 19, and Jordan Rawlings 20, all died at the scene.

An inquest held last week for the three passengers heard postmortem results showed Ryan and Matthew had died from suffocation and inhalation of hot air and Corey had died from a head injury as a result of the collision.

The driver of the car, Jordan Rawlings had 114mg per 100 millilitres of alcohol in his blood with the legal limit being 80mg. The inquest also heard that the car had been travelling at approximately 120mph.

On the night of the crash, Jordan had been at a friend's house, Adam Inkpen. A statement from Adam read out at the inquest today said :

“He was in a good mood, he was no different to any other time I’d seen him."

Jordan had a Corona beer at approximately 11pm. He then had a further two bottles at about 1.30am when they went to buy a kebab. He dropped off his friend Adam and Adam's girlfriend at about 2.30am.

"He had offered to take us for a drive but we didn't want to. I text him to say thank you for the night but didn't get a reply."

The court heard that his friends had noticed that Jordan could have one or two drinks which didn't seem to 'affect him'.

Meanwhile Ryan, Corey and Matthew had been on a night out in Chippenham and at about 2.30am Jordan had gone to collect them in his 3-door VW Polo.

The court were told that the car had been seen speeding around Chippenham before driving back towards Calne.

It is estimated that the car was travelling at about 80mph at the Pewsham roundabout and it is believed approximately 120mph when he clipped the kerb, launching the car.

Ian Singleton, HM Coroner for Swindon and Wiltshire concluded that Jordan had died as a result of a head injury sustained in the collision.

Jordan's father, Andrew Rawlings provided a statement on behalf of the family saying:

'My son Jordan William Rawlings was born on 15th February 2000 at the RUH Bath, he went to John Bentley School in Calne. After his A'levels he didn't know what he wanted to do so got a job at Tesco in Calne where he blossomed and became a lot more confident.

He was a happy quiet laid back youngster, always smiling, as he grew older he got a very close group of friends and enjoyed being with them, laughing and joking.

When he started working at Tesco, his confidence grew and he developed into a happy polite confident young man with a great sense of humour.' 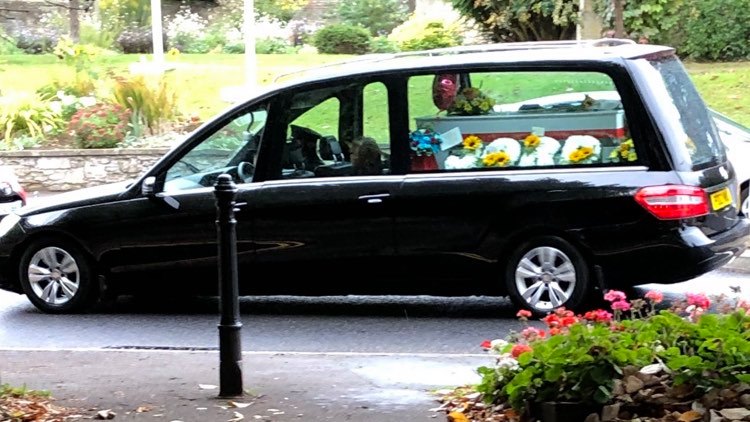