Police are appealing to anyone who saw an incident in Silver Street yesterday afternoon to get in touch. 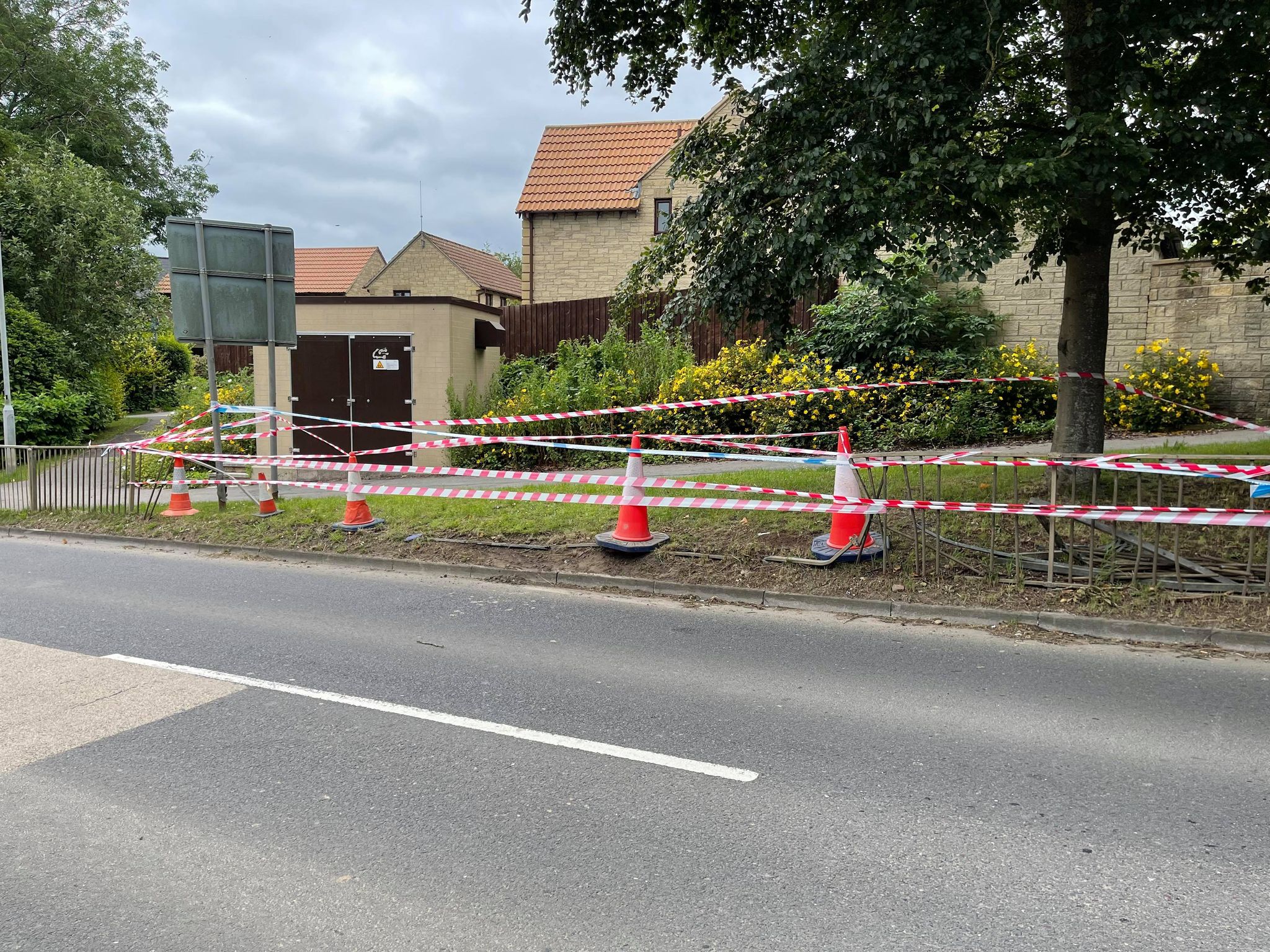 Two cars were involved in a collision at about 1.15pm yesterday afternoon, 14th July.

The overtaking car left the scene without stopping.

A spokesperson for Wiltshire Police told us: “We were called to an incident on Silver Street at around 1.15pm yesterday afternoon (14/07) where two cars had been involved in a collision.

“A blue Ford Mondeo was hit as it was being overtaken by another car, causing the driver to crash into the railings at the side of the road. 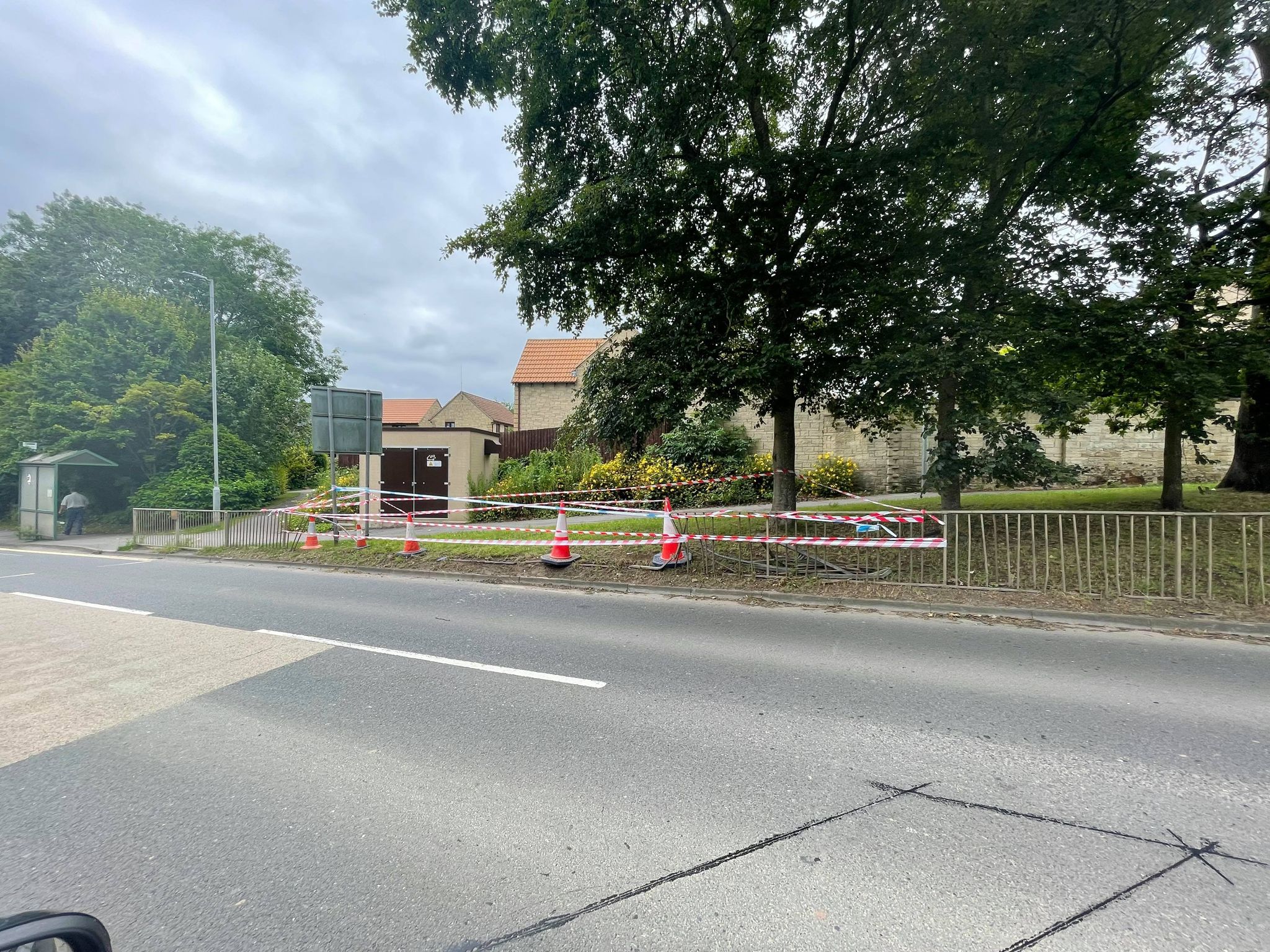