THE inquest in to the deaths of Corey Owen, Ryan Nelson and Matthew Parke, three of the young men who were killed in the Derry Hill crash last year will be held today, 13th July 2021. 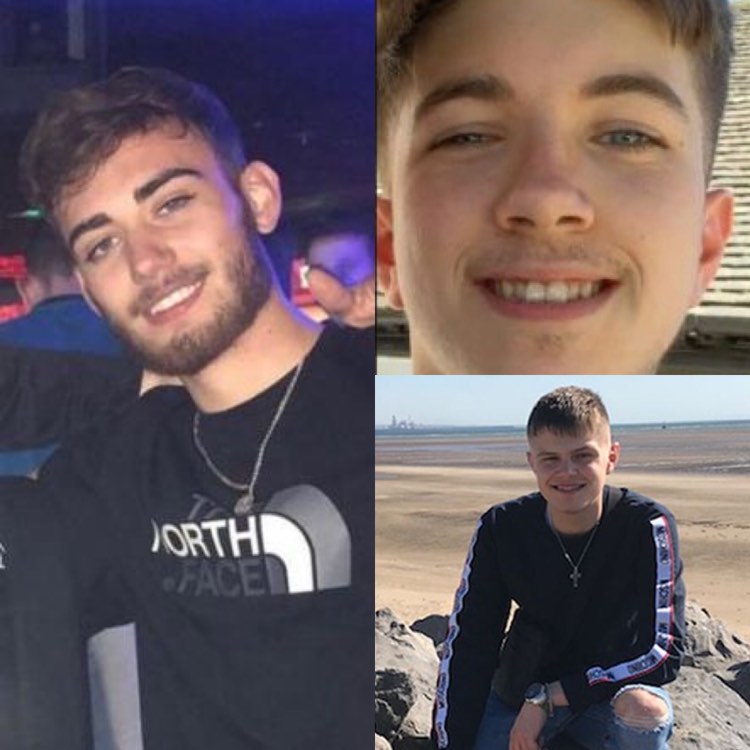 Four young men from Calne lost their lives when the car they were travelling in left the road, crashed into the side of a house and subsequently caught on fire on the A4 in Derry Hill.

An inquest into the death of the driver, Jordan Rawlings will be held next week.

The families will not be able to attend the coroners court in person due to Covid restrictions. They will be watching via a link.

A fundraising page to fund a memorial garden in Castlefields has now reached over £9000.

In April, Su Johnson, a close friend of Matthew Parke's mum Amanda, announced that it has been decided the money should be used to create a garden on the upper level at Castlefields.

In a post, Su said: "I'm thrilled to confirm Calne Town Council have unanimously approved the creation of a remembrance garden on the upper level at Castlefields.

"It will provide a safe space for family and friends to remember the boys as well as a quiet and reflective location for the whole community."

In addition to the donations made, organisers have also secured some grants but money more is needed.

If you would like to donate you can do so HERE