Did You Go To Guthrie Infants School In The 90's?

AN old school photograph has been sent in to Calne News in the hope that some of the owner's former classmates might recognise themselves.

Steve Martin lived and attended Guthrie Infants School until his family moved out of area in 1994. 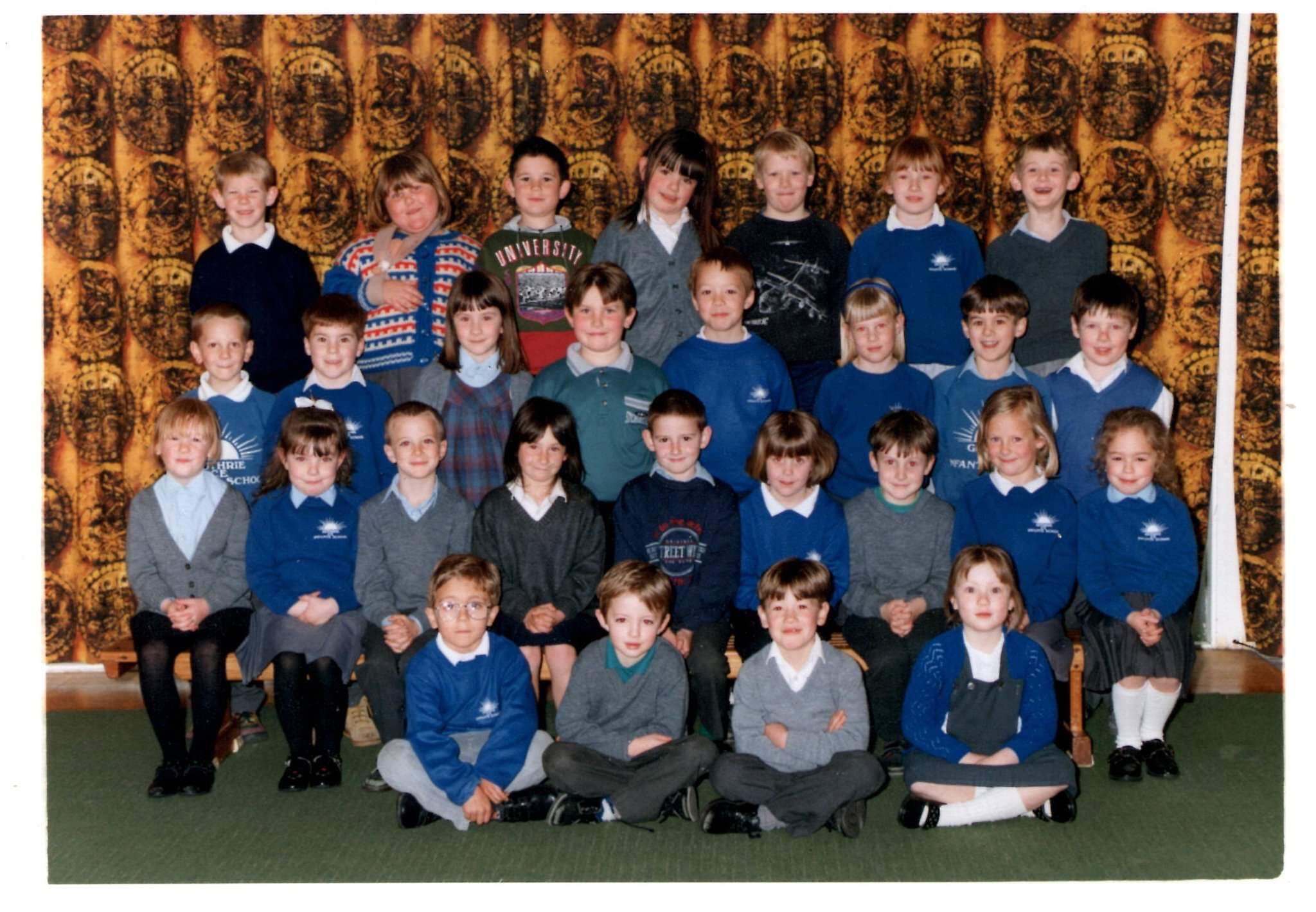 Guthrie Infants School was founded in 1854 but ceased to exist in 2002 when it merged with St Dunstan Primary school and then later changed name to Marden Vale in 2014.

Steve believes the photograph was taken in 1992/1993 and thinks the teacher may have been named Mrs Dempsey.

If you recognise anyone in the photograph, please do let us know, let's see how many names we can put to faces - This email address is being protected from spambots. You need JavaScript enabled to view it.