A Go-Fund Me page has been set up to raise funds for a memorial to the three-year old girl who died in Calne on Wednesday. 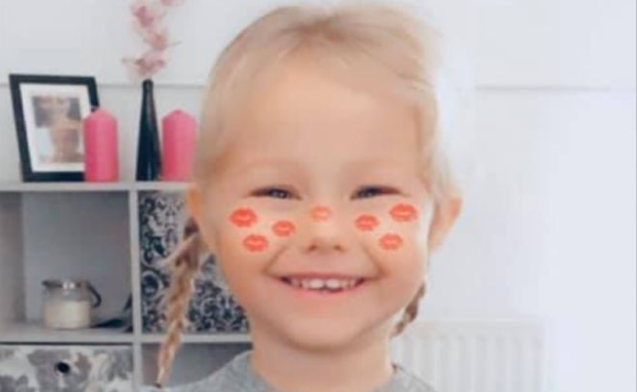 Emergency services were called to Campion Close following reports that a child had been hit by a delivery van just after 12.00pm on Wednesday 3rd March.

Sadly, the little girl, was pronounced dead at the scene.

The GoFundMe page has been created by her mother's cousin Tara. On the page Tara says: "She was a happy, cheeky, kind little girl who will be missed dearly. Anyone who can kindly donate, please do as I know it will be greatly appreciated at such a difficult time.

“Personally, I just want to say a massive THANK YOU to any support each one has given I know it certainly has not gone unnoticed.

You can visit the page HERE