IN February we reported on the closure of the recylcing bins area located at Sainsbury's. 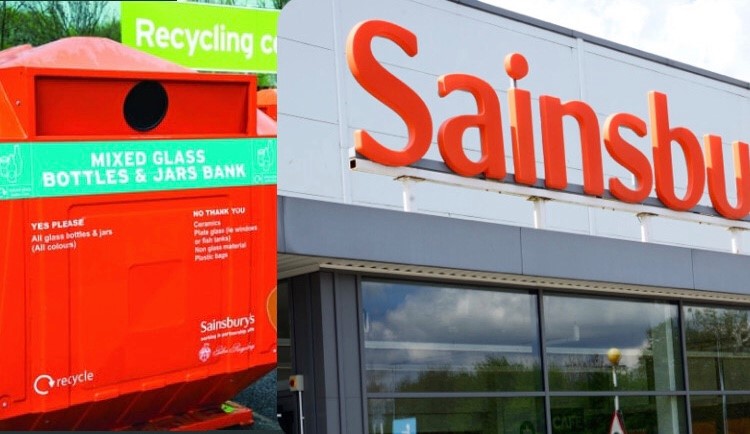 At the time there were fears the closure would be permanent, several people reported that they had been told by a Sainsbury's worker that the service was going to be withdrawn from all their stores nationwide because it was no longer cost effective to run the recycling sites.

We contacted Sainsbury's Head Office in February and a spokesperson told us:  "The report you’ve received is not correct and we will continue to offer this service. Any recycling bins which are closed are closed temporarily and will reopen very soon."

Three weeks later and the bins remain closed, prompting us to contact Sainsburys again. This time a spokesperson told us that the closure is due to a change in service providers and the bin area would reopen 'very soon'.

When pressed further, they were unable to clarify their idea of 'very soon' but at least the service will return!