SEVERAL Police cars are currently at a residential address in Foxglove Way and Campion Close  in Calne.

Emergency services arrived at the street at about 12.30pm this afternoon. Great Western Air Ambulance landed in Zander 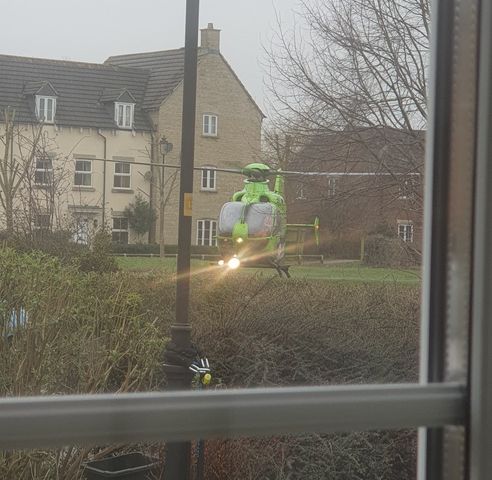 Calne Police have released a statement to say : 'We are currently at the scene of a road traffic collision in Calne. We were called shortly after 12pm today to a collision between a vehicle and a young child on Campion Close. We remain at the scene and are speaking with those involved. The road will be closed for some time.'

Police officers have blocked off entrance to the street and are keeping members of the public away from the area.

An officer from Wiltshire Police has said there has been a single fatalilty. No more details are available at this stage. The road will remain closed to allow for forensic investigations to take place. 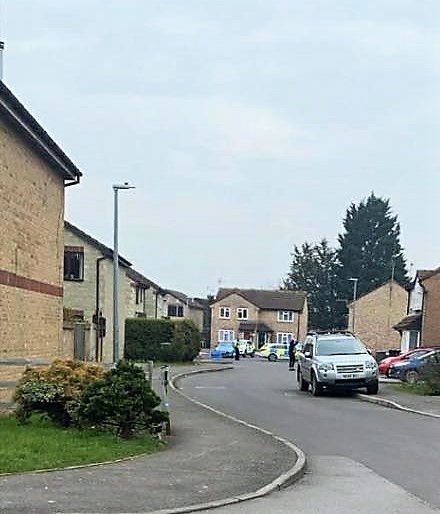