WILTSHIRE Air Ambulance’s helicopter is currently grounded again whilst work is carried out to correct a fault found during routine servicing.

The Bell 429 helicopter went for a routine 100-hour check in early February but  is not expected to return to the Semington base until next week. 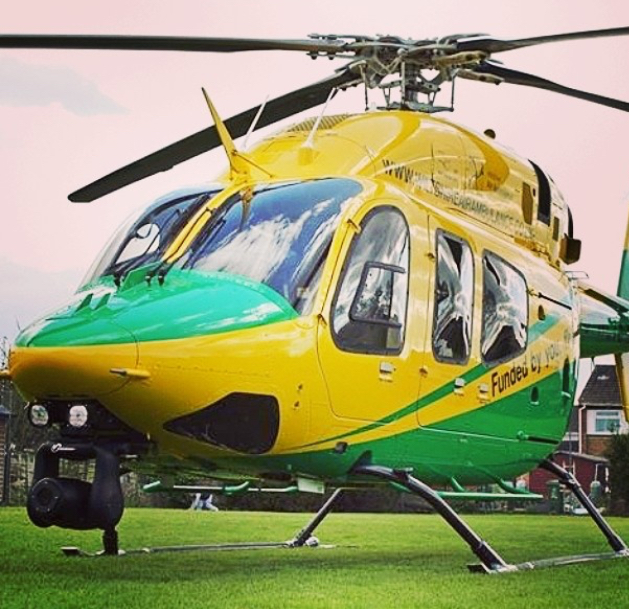 A spokesperson for Wiltshire Air Ambulance told us:

"Earlier this month our helicopter underwent a 100-hour service, which identified some work that needed to be carried out on the main rotor head. Those works are now nearing completion and the helicopter is expected to return at the start of next week.

"We continue to be operational, carrying out our lifesaving service with two Rapid Response Vehicles, whilst we are also supported by neighbouring air ambulance charities, just as we support them when required."

In July 2018, the air ambulance helicopter was grounded following an incident that saw the Bell 429 aircraft spin out of control during engine power checks.

Following a medical emergency flight, the pilot was performing the necessary power assurance check when the incident occurred. The pilot was on board and the paramedic was on the ground at the tail end as the helicopter began to spin, luckily no-one was injured.

The same fault happened again on Wednesday 2nd January 2019 during checks at the helicopter's base in Semington,on this occasion the pilot was able to stop the spin. Following this, the base pilot declared the helicopter unsafe to fly.