PLANNING permission for development at land near Chilvester Hill in Calne has been rejected by Wiltshire Town Council. 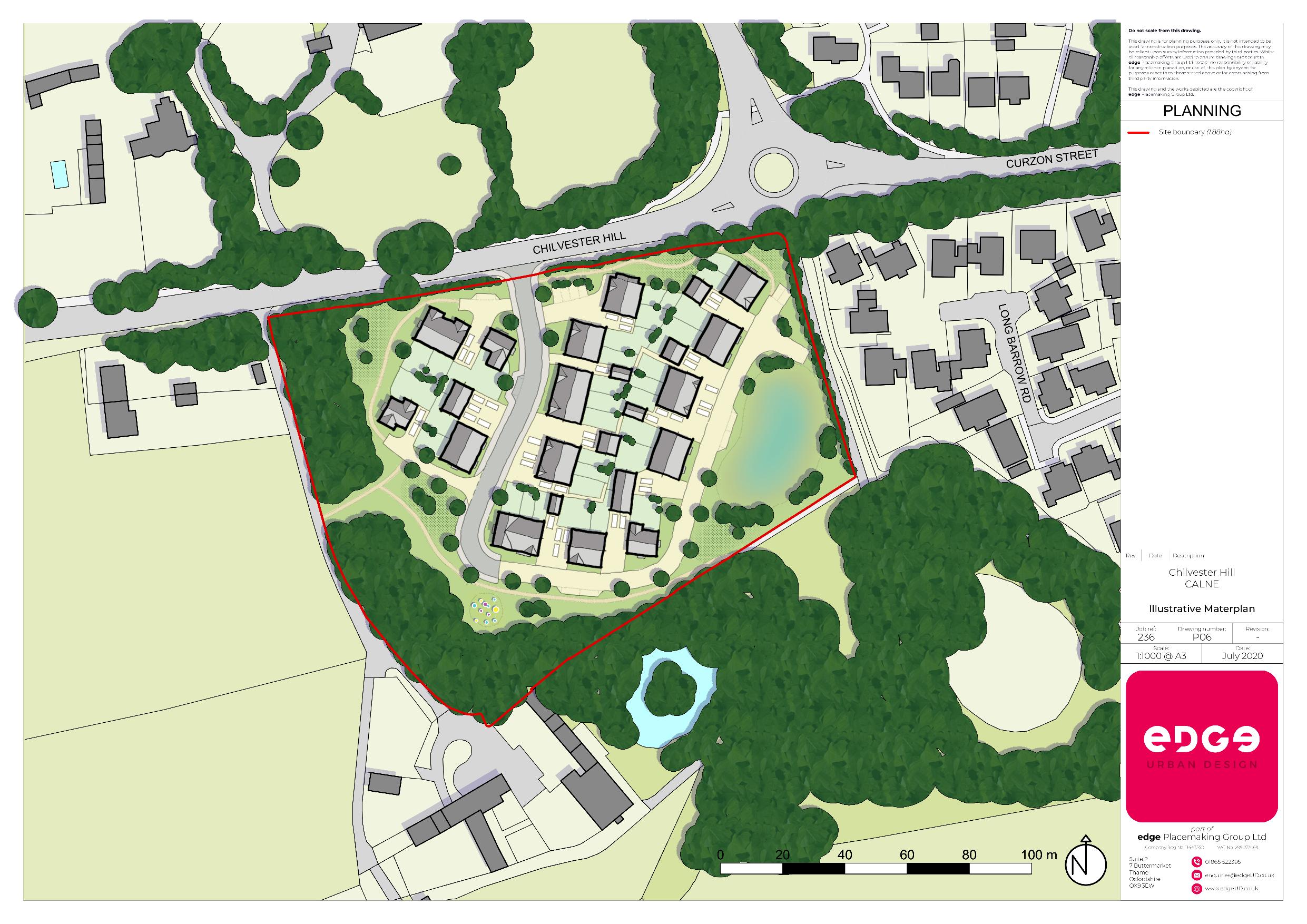 The plans put forward by Rainier Developments were for up to 32 homes to be built at land to the south of Chilvester Hill.

Calne Town Council Planning Committee objected to the plans saying: 'Members do not support this application. Concerns from residents were noted along with road safety and the need for safe access onto the A4. Members made reference to the Neighbourhood Plan where it clearly states that the only development that is acceptable in the Calne community area is one that brings significant infrastructure improvements.'

Twenty three letters of objection from Calne residents were lodged.

'The proposed development would result in a permanent change in the character and use of the site and immediate area, resulting in a change from agricultural use to urban development. The site is a rural gateway site on the edge of Calne. The development would harm the visual appearance and prevailing rural character in this edge of settlement context. It is not considered that the proposal would integrate effectively into the immediate setting and would have a harmful impact upon local landscape character.

'The proposals would result in harm to the setting of the listed buildings at Berhills Farm complex through the permanent urbanisation of their rural setting. There is no public benefit that would outweigh this harm. The proposal would not protect, conserve or enhance the historic environment.

'The proposed development does not make any provisions for securing the necessary on site affordable housing, on site public open space along with its future management and maintenance or a contribution towards off site public open space, or a contribution towards sports pitches, early years provision, waste management services or air quality to serve the development.'