FOLLOWING the announcement that Lloyds Bank in the High Street will be closing permanently in March a planning application has been submitted for the removal of the external ATM. 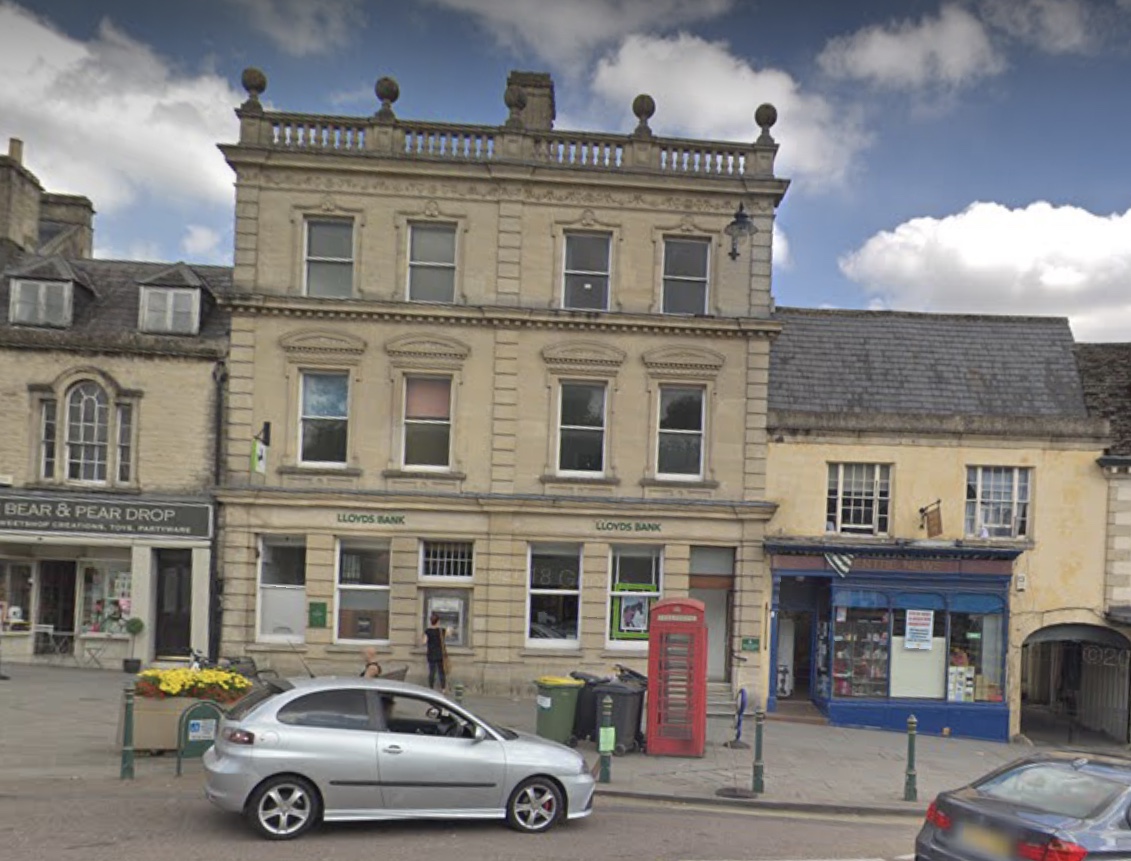 The intention was that between April and October 2020, 31 Lloyds Bank branches would close alongside 10 Halifax and 15 Bank of Scotland outlets.

The Calne branch was scheduled to close on 13th July 2020.

However, in July 2020 it was announced that the decision to permanently close the branches had been postponed in light of the impact of COVID-19.

Following a review, the bank announced that Calne branch will close permanently on 11th March 2021.

The removal of the cashpoint has angered some residents who point out a general lack of options for ATM's in the town centre.

In a statement, Lloyds said: 'Our customers’ needs are changing. Over 17 million people now bank with us through Internet Banking and over 12 million use Mobile Banking. Branches will remain vital in meeting customers’ needs but we must continually review our network to make sure we have branches in locations where customers need and use them the most. As a result, we’ve made the difficult decision to close this branch because customers are using it less often. In addition the majority of customers are also using alternative ways to bank. You can continue to use any other Lloyds Bank branch and the nearest alternative is the Chippenham branch. There will also be a new Mobile Branch service visiting the Calne area. You can also use your local Post Office® for many everyday banking transactions.'