A planning application to build 31 homes on land south of Low Lane in Calne will be discussed by the planning committee next week.

The application was submitted by Robert Hitchens Limited and outlines plans to build 31 homes, open space and 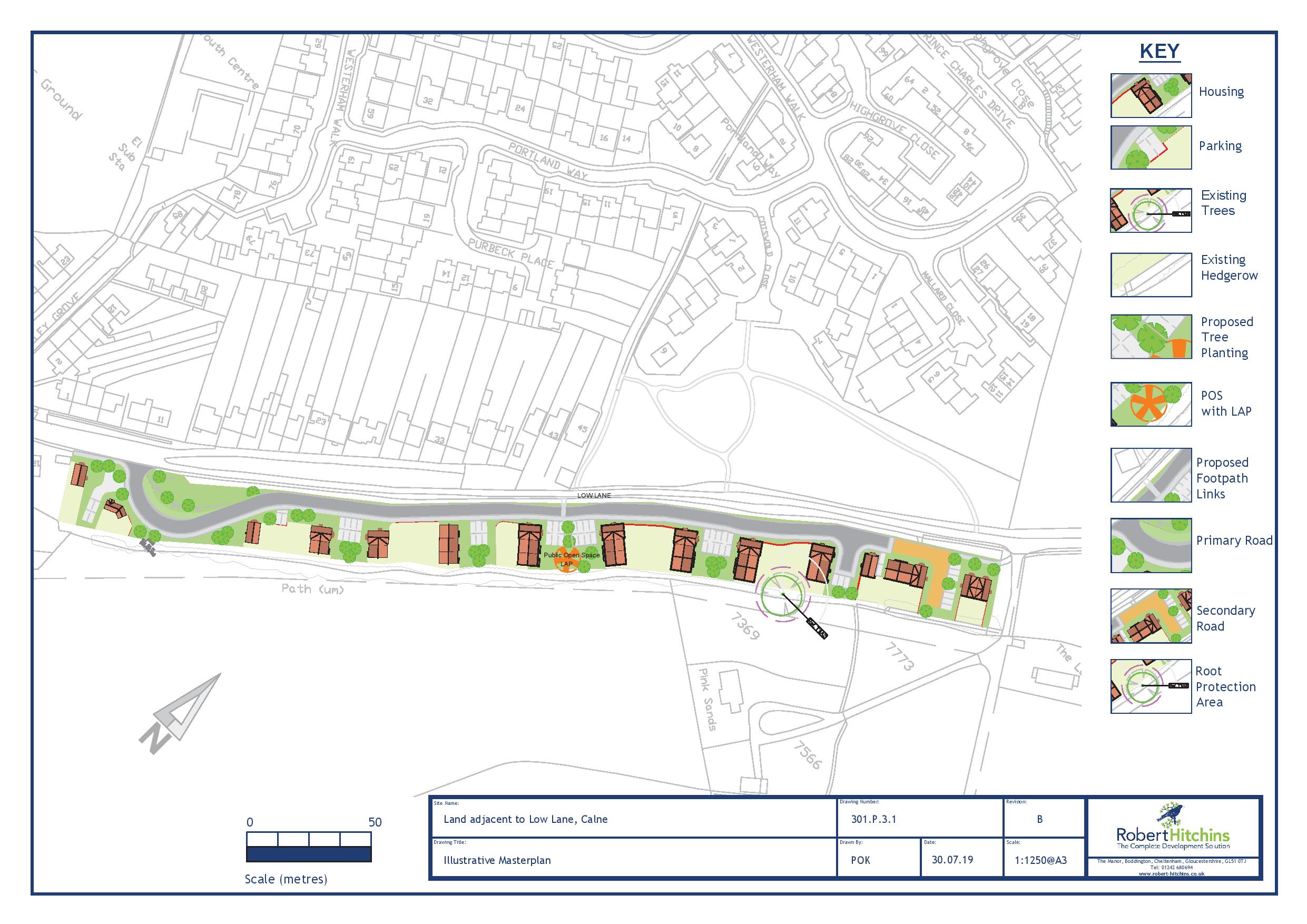 landscaping with a total site area of approximately 0.99 hectares with vehicle and pedestrian access from Low Lane.

The land is currently in agricultural use.

The application has been met with fierce opposition with over 170 letters received so far. Many of the letters outline the fact that the proposals are contrary to the Calne Community Neighbourhood Plan which seeks to empower the communities of Calne and Calne Without to make decisions about future development.

Others point out that there is poor access via Anchor road and Low Lane.

One letter of objection states:

'This land has no real access available for any lorries or vehicles. There have already been incidents where lorry drivers who cannot get through because of parked cars owned by residents becoming abusive. The land is also a wildlife haven for many species of mammals and birds whichare becoming increasingly scarcer to due to habitat loss. The start date for this development also coincides with the main breeding season for birds which would be a disaster for the local population. The fact that the access is also right next to the cycle path could also lead to accidents and poorer air quality for cyclists.'

The planning committee will meet to consider the application on 9th December from 3pm.