Emergency services were called to the scene of an RTC in Hilmarton this morning where a woman had to be cut from her vehicle. 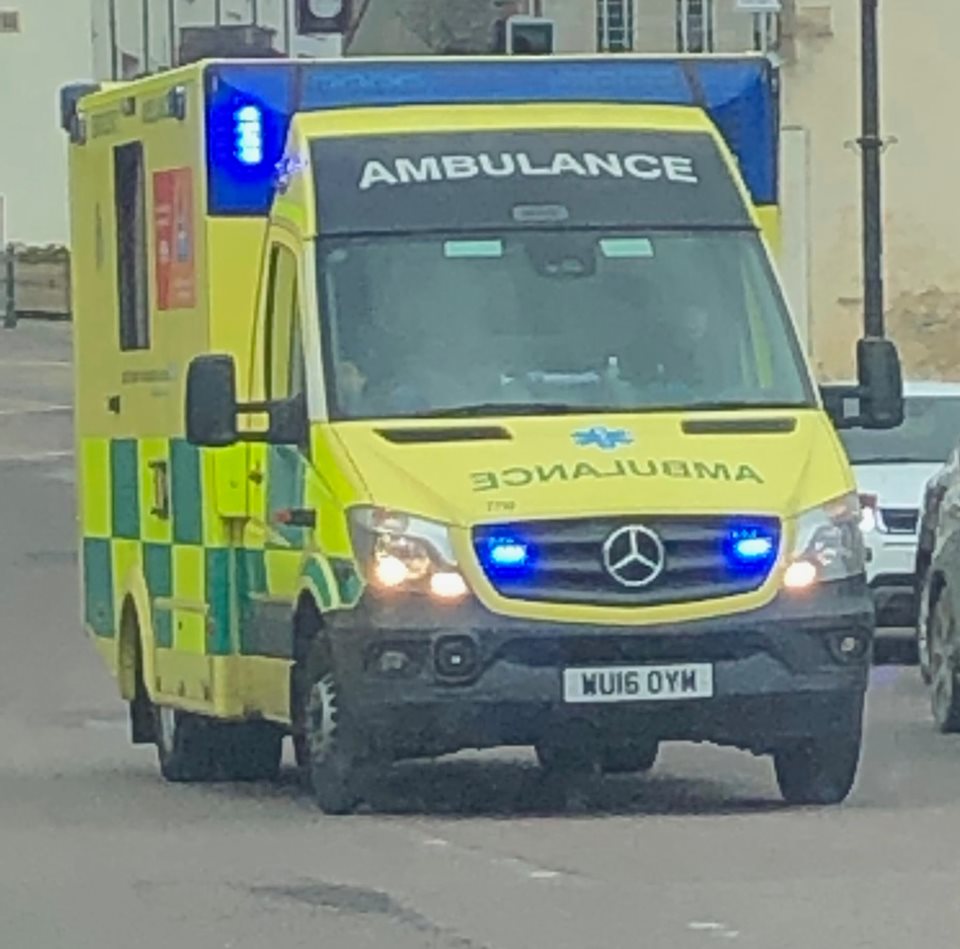 The RTC involving a grey Kia and a silver van happened in Church Road, Hilmarton at about 10.10am this morning.

Emergency services attended the scene including two fire crews from RWB and Chippenham. The female driver of the Kia was trapped in the car and had to be cut free of the wreckage by fire crews. She was treated at the scene by paramedics and taken to hospital by land ambulance.

A Wiltshire Police spokesman said: “At around 10.10am today (16/09) we were contacted by the ambulance service about a two-vehicle road traffic collision on an unnamed road near Hilmarton.

“It involved a silver van and a green Kia.

“The female driver of the Kia was taken to hospital as a precaution and the road was clear by 12.10pm.”