Search is on for Bentley Grammar School class of '69

The search is on for the Bentley Grammar School class of 1969. 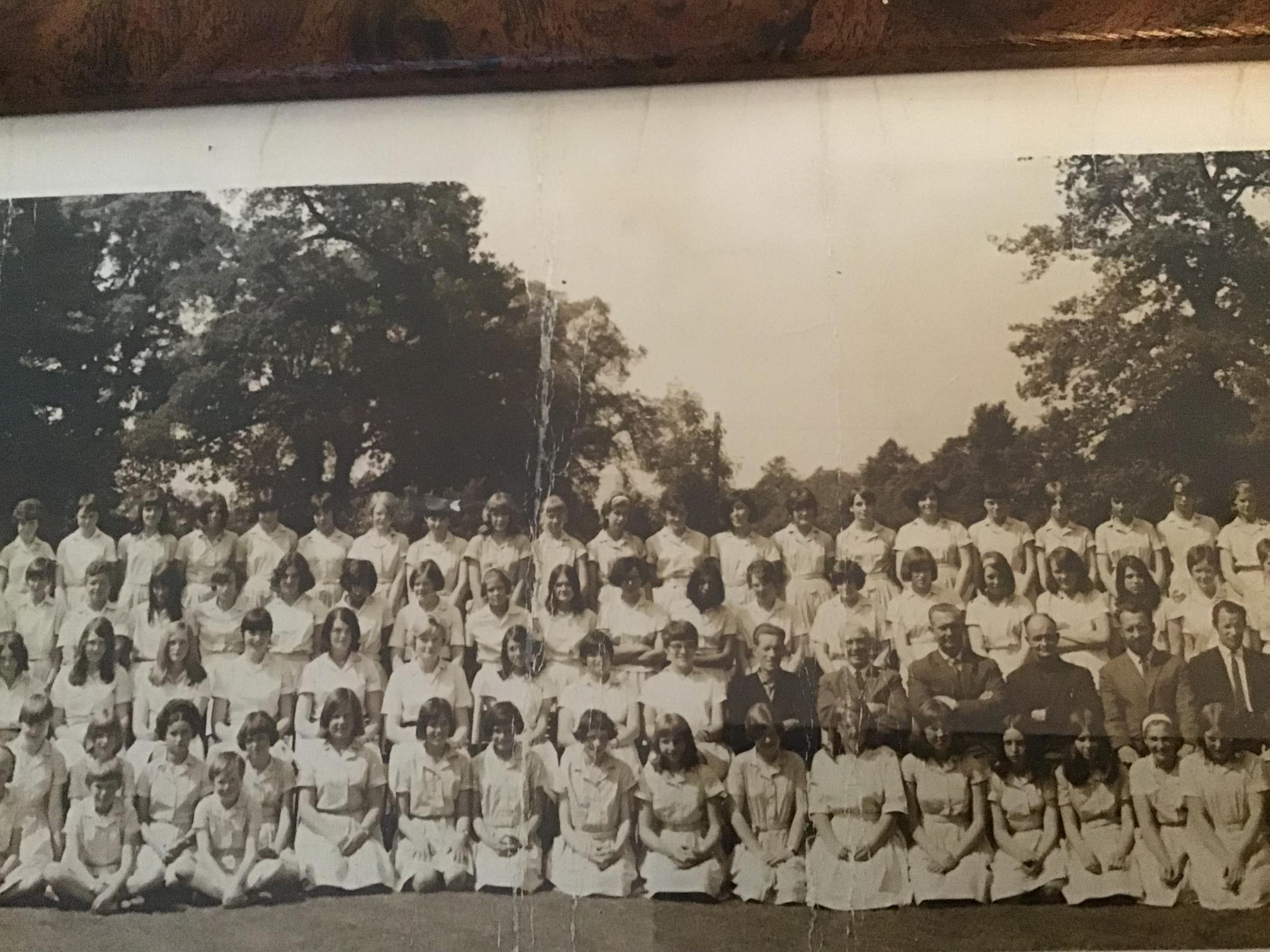 Former classmates Sue Unsworth (nee Whiting) and Ian Davis are hoping to track down their old school classmates for a 50th anniversary renunion.

The plan is for a reunion to be held on the weekend of the 7th June .  On Thursday 6th June, former classmates will gather for lunch locally followed by a tour of the school by current headteacher, Jason Tudor.

Ian Davis said: 'living locally, I am working to co-ordinate the event. Anyone who left after O levels in 1967 or A levels in 1969 and would like to join in may contact me."

Sue, who would have been Whiting in 1969, told Calne News: "There may be some classmates we have not included in our list (especially if they left school before the upper sixth) so we are hoping to hear from them too." 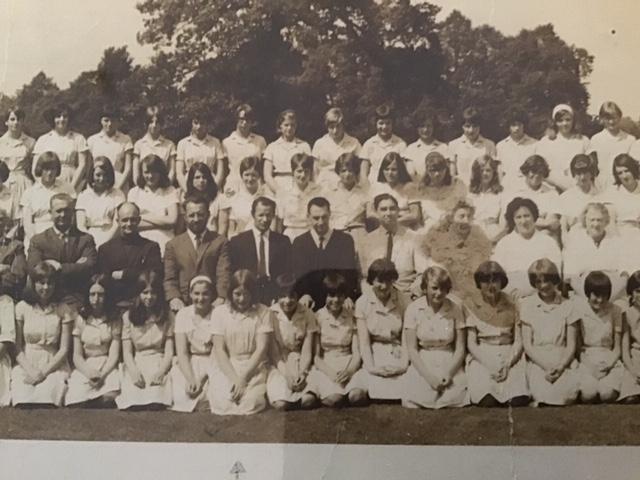 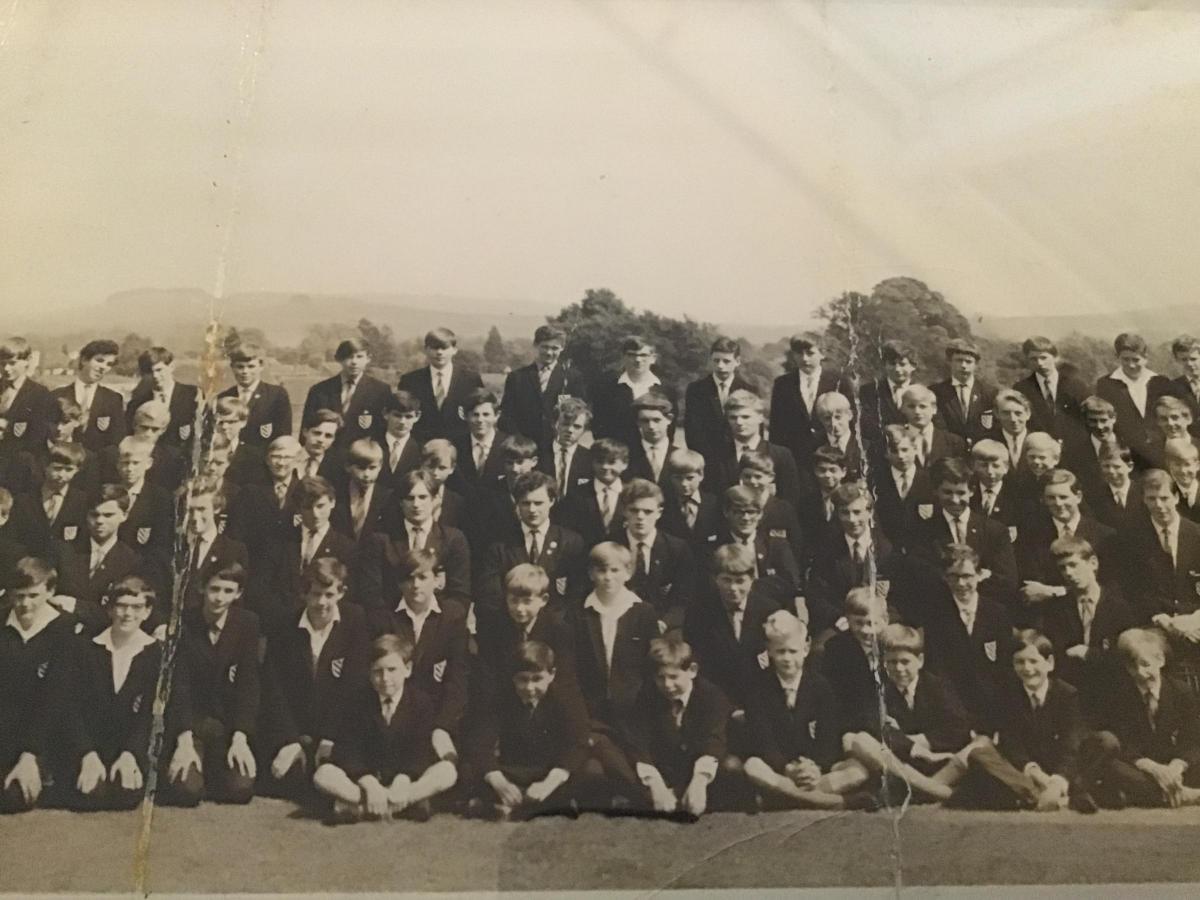 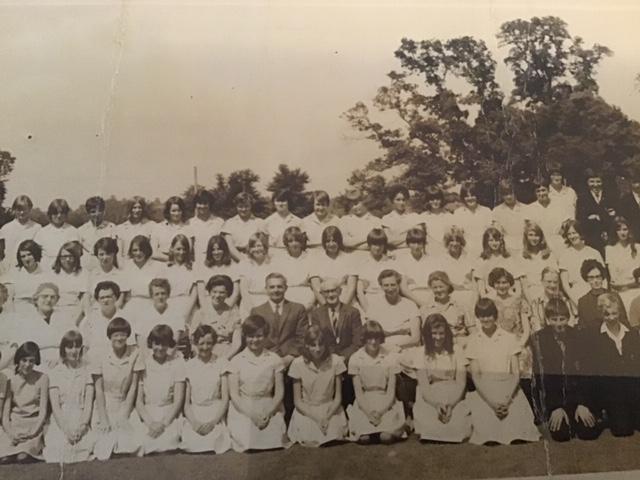