What Is Floating In Doctor's Pond?

Calne News has been contacted by several members of the public today who are worried about what appears to be an animal body floating in Doctor's Pond along with a pumpkin. 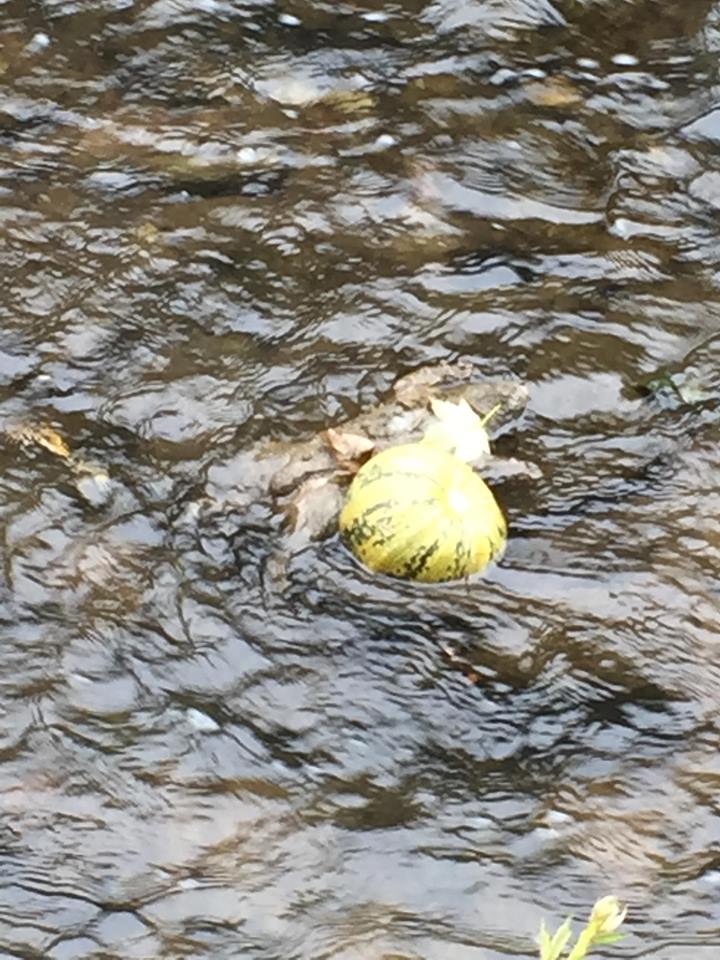 The body is floating in the pond near to the bridge which leads to the former Co-Op.

One reader told us: "I think it is a rabbit or a cat, I'm not sure but it is definitely dead and not nice to see!"

Another resident said: "I think it is just a stuffed toy that has got caught up by the pumpkin."

Calne News went down to investigate and we believe it to be a deceased rat. How it came to be floating in the river with a pumpkin is a mystery, but as far as we can see, it doesn't look to be anything other than a rat.

The corpse has been reported to Wiltshire Council Environmental Health and we have asked for an update when available.