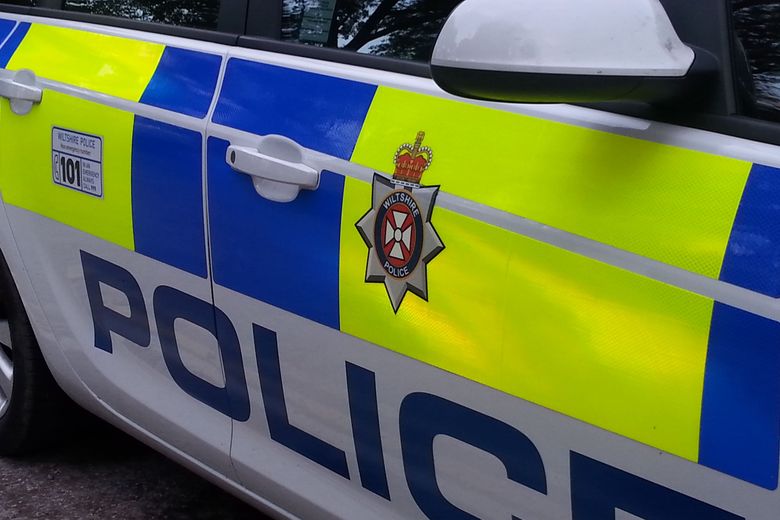 Led by the South West Regional Organised Crime Unit but supported by local officers, warrants were executed in Lightning Road in Calne and William Morris Way in Swindon.

In Calne, a 39-year-old woman was arrested on suspicion of improper importation of goods (class A drugs) and contravening a relevant requirement imposed by money laundering.

High value property, including cars, were seized from both addresses as part of ongoing enquiries, and a quantity of class A and B drugs were located at the Swindon address.

Det Sgt Claire Smith said: “As a result of a number of packages intercepted by the Border Force in connection with these addresses, we have been conducting an investigation which led to yesterday’s warrant and subsequent arrests. Our enquiries will now continue.”