A man from Calne was arrested and charged with several offences following a police pursuit in the early hours of this morning. 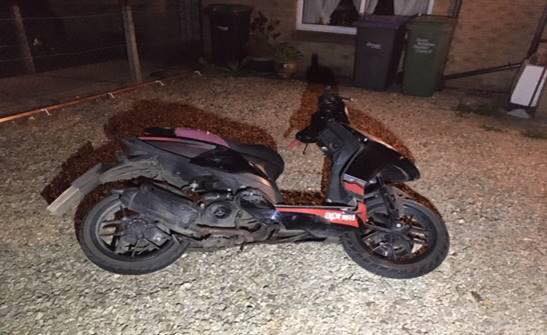 Tommy Bonner, aged 18 years, from Calne was charged today with drink Driving, careless driving, fail to stop, driving without insurance and driving without a licence following an incident that occurred in Royal Wootton Bassett today.

During the police pursuit, Bonner road down footpaths at speed throughout the town, putting the public at risk.
Officers from the Roads Policing Unit and the RWB Community Team combined their skills to quickly bring the pursuit to a safe conclusion.