Calne Police arrested a man on Sunday after he was seen climbing through a window of a home in Forman Street. 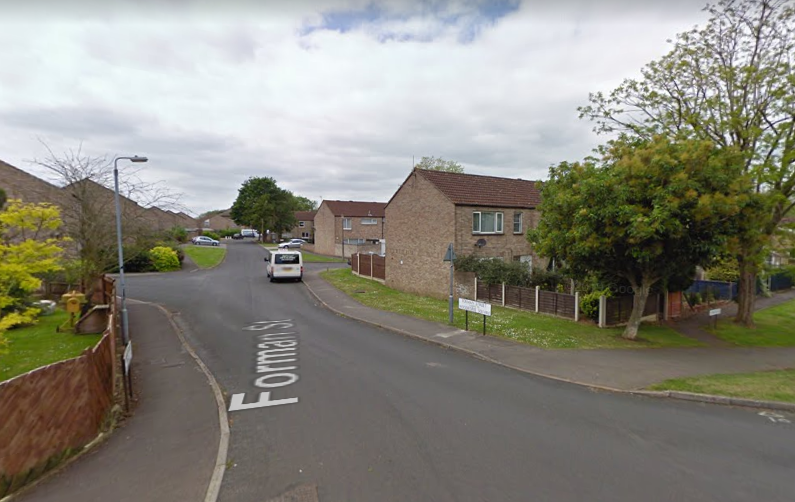 Police were called to the scene at 12.35pm on Sunday following reports of a man breaking into a property there.

Team 4 Response officers arrived at the lcoation and made a search for the man. Aided by members of the community and the local knowledge from Calne Neighbourhood officers, they located a 33 year old man at the scene and arrested him on suspicion of burglary.

A spokesperson for Wiltshire Police said:  "This was a great example of Response officers, Calne Neighbourhood officers and members of the community working together to apprehend a suspect.

"We would like to pass on our thanks to all the members of the community who assisted us. This team work resulted in the male being arrested within 30 minutes of the initial call."