A 90 year old man who became the victim of a distraction theft in Calne recently, has had the money he lost reimbursed by a local Good Samaritan. 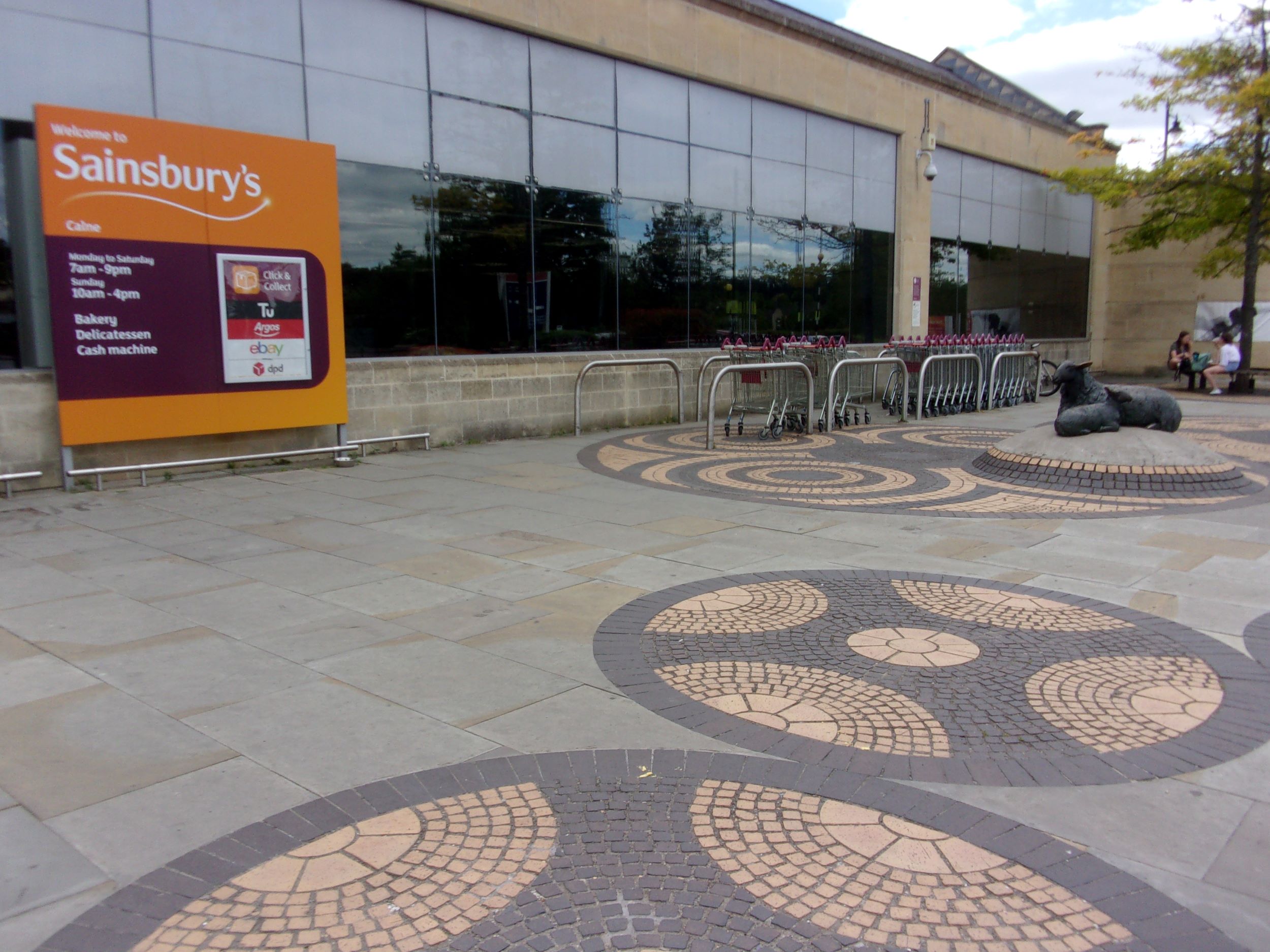 On the 1st of February, the man was approached in Sainsbury's car park by an unknown woman who distracted him with forms and simultaneously removed £100 from his wallet.

Calne Police officers have been investigating the theft and recently released a CCTV image of the woman they would like to speak to. There have been reports of similar incidents in neighbouring towns.

The incident understandably left the man feeling shaken and vulnerable. However, one lovely lady who lives in Calne but wishes to remain anonymous, heard about the man's plight and contacted the police to say she would like to replace the money he lost. 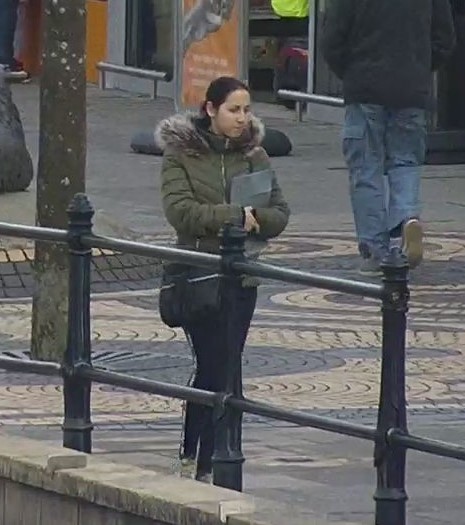 PCSO Mark Cook of the Calne Neighbourhood Police Team said: “The local resident advised me that she had been extremely upset after she had heard what had happened to the elderly gentleman. She wanted her donation of £100 to reassure the gentleman that not everyone is dishonest, and that people in Calne really do care about what happens to each other.

"The gentleman involved told me that he was really touched by this kind and generous act. He asked us to pass on his appreciation to the lady who donated the money.

"We are continuing with our enquiries in relation to this theft. This also involves liaising with our colleagues in Devizes, Chippenham and Swindon where similar incidents have been reported.”