North Wiltshire MP James Gray has criticised the decision of Lloyds Banking Group to close two of their branches in Malmesbury and Calne. 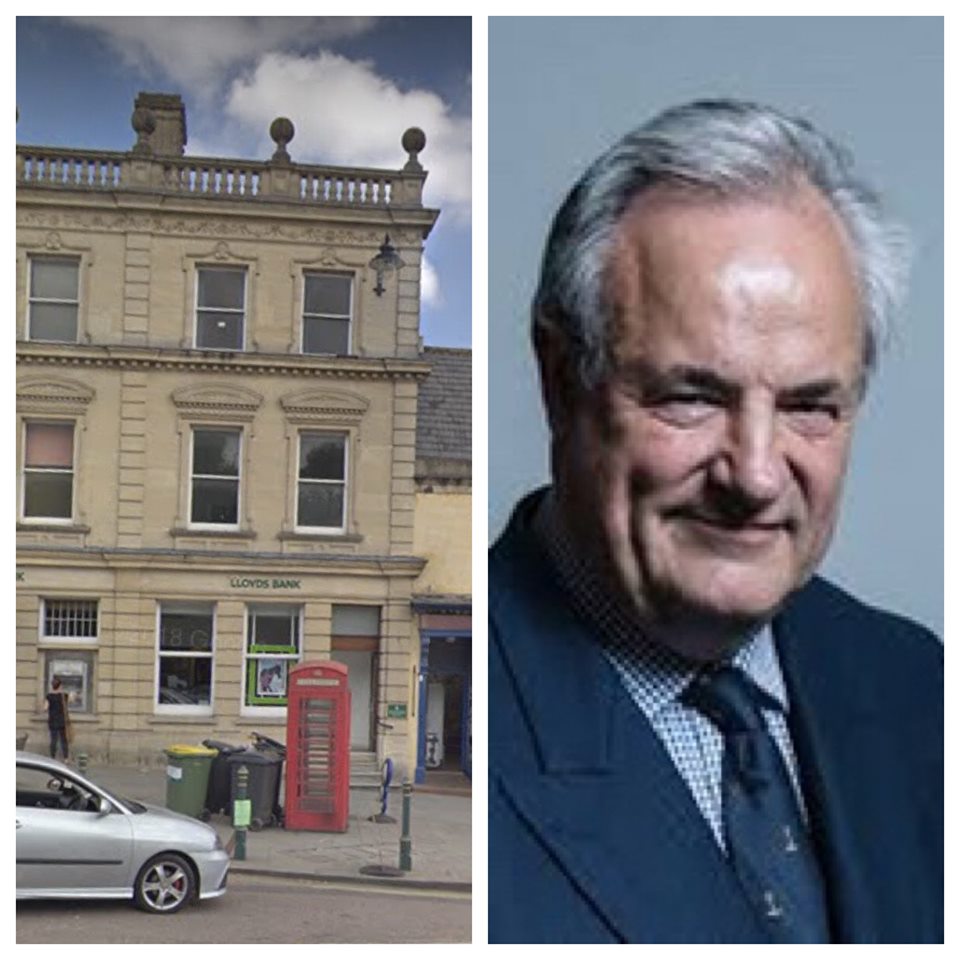 Lloyds Banking Group announced last week between April and October 2020, 31 Lloyds Bank branches will be closed alongside 10 Halifax and 15 Bank of Scotland outlets.

Calne branch is scheduled to close on 13th July 2020 leaving our town with no High Street banks.

Lloyds said the closures were because its customers were increasingly using digital services such as online and mobile banking, rather than venturing to local high streets.

Mr Gray has contacted Lawrence Finkle, Group Public Affairs Manage at Lloyds Banking Group to highlight his opposition to the closures, and stress the need for a long term solution to this problem.

Lloyds will be operating a mobile branch on certain dates in Calne, and the Post Office will also provide banking services.

However, Mr Gray was keen to ensure that these solutions were permanent and that his constituents still had access to the services they need over the next few years.

“If you were to view the decision from a purely commercial stand-point, I can understand that you need to ensure that Lloyds Bank are constantly reviewing their network and making the most cost-effective decisions for their business. The rise of internet banking has indeed meant that fewer people visit their bank branches.

However, I was extremely disappointed by their decision because so many people, especially in a rural constituency like North Wiltshire, do continue to rely on their local branches. I have already been contacted by a number of constituents about this issue, all of whom, are very concerned about the decision. Therefore, we need to ensure that a viable solution is in place.”