A second application put forward by Churchill Retirement Living for approval to build 39 apartments for older people at the rear of the High Street in Calne has been refused this afternoon by Wiltshire Council committee. 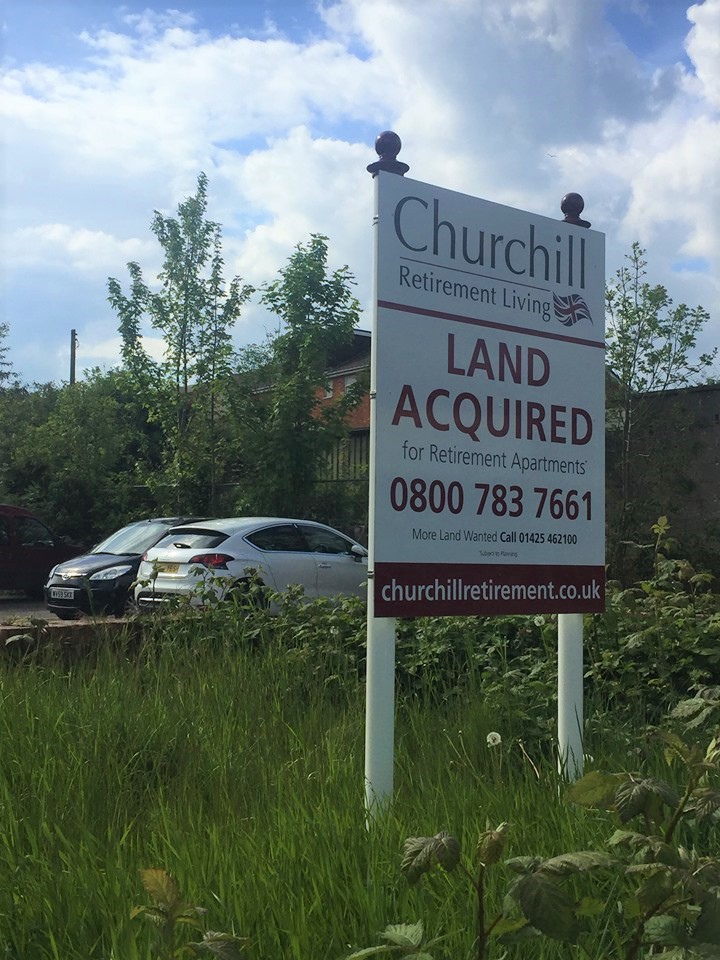 The plans have been met with fierce opposition from many residents with over 70 letters of representation submitted and an online petition against the development has been launched.

Calne Town Council development and planning committee, objected to the plans stating 'proposed flats would fail to integrate with the existing town centre along the north and south boundaries of the site, and would not make the most of an the opportunity to enhance the public realm, improve connectivity or support an active community.'

The original application (18/09556/FUL) is subject to the appeals hearing at Calne Town Hall on 12th February.

The proposals are contrary to the wishes of our community who clearly spoke against the proposal and at odds with the Wiltshire Core Strategy and NPPF. We thank members of the community for supporting our joint vision for Calne.

Our next step is the Planning Appeal Hearing for the first application on 12th February 2020 at Calne Town Hall which we encourage as many residents as are able to attend.