A 15-year-old girl from Calne, who can't be named for legal reasons, has appeared at Swindon Youth Court following an incident in November 2019. 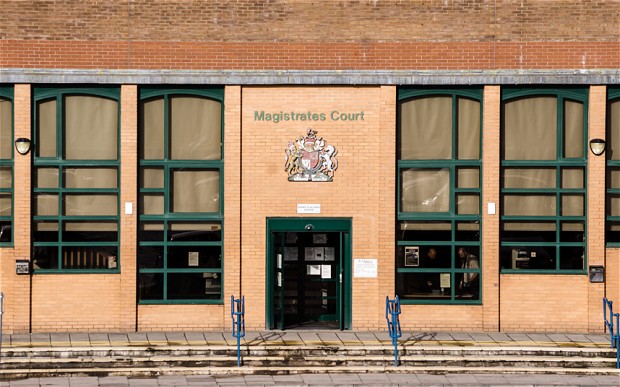 The court heard that the girl had presented at Great Western Hospital on 17th November last year in a very drunk state, she was being abusive to NHS staff. Police attended and warned the girl against swearing on the children's ward, at which point the girl responded with an f-bomb filled sentence.

Eventually the officers opted to take her to Gablecross police station, whilst in transit, she bit one of the officers' legs. Upon arrival at the station, she bit another officer on the hand.

In court Magistrates heard that two months prior to this incident, police had been forced to arrest the girl in Calne Sainsbury’s. The girl had been verbally abusive to members of the public and the police officers. When she was warned she was committing a crime she shouted: "I don't f-ing care!"

On this occassion, she was taken to Melksham police station, on the way there, she kicked one officer.

The girl's defence told the court that she had committed these offences whilst drunk and the offences were direct result of having been held by a man.

The 15-year-old pleaded guilty to a public order offence and three counts of assaulting an emergency worker.

Magistrates made a 12 month youth rehabilitation order and her parents must pay £85 court costs and a £21 victim surcharge.