A campaign to increase the sentence given to the murderer of Calne schoolgirl Ellie Gould, has ended in defeat today. 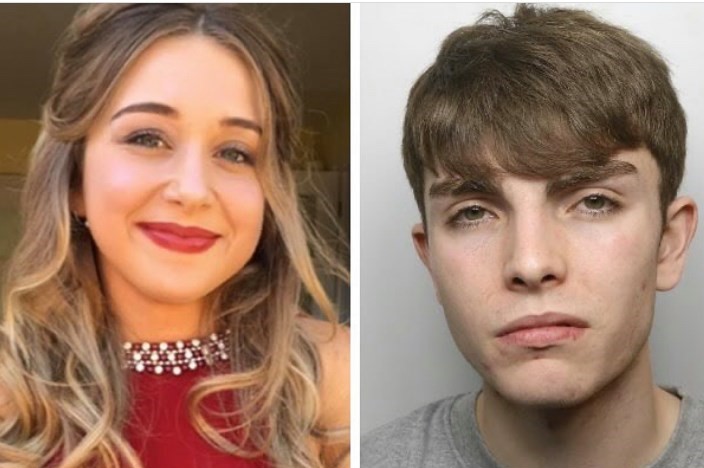 In November, Mrs Gould revealed to the BBC that the family felt 'completely let down' by the British Justice system when Thomas Griffiths was sentenced to 12 and a half years for the murder of her daughter.

Speaking of the sentence Carole said: "We were devastated when the sentence was passed down and feel completely let down by the British justice system.

"It just doesn't seem right that a young girl can be sitting at home revising for her A'Levels and somebody can come in and brutally murder her and the perpetrator's punishment is 12 and a half years, how is that ever justice?"

Griffiths had been in a relationship with Ellie for three months before Ellie ended the relationship on May 2 so she could focus on her studying.

The following morning, Griffiths was taken to school by his mum. But, instead of attending his lessons, Griffiths caught a bus back to Derry Hill before taking the family car, despite not having a driving licence, and drove to Ellie’s house in Calne.

A post mortem later showed Griffiths strangled Ellie and used a kitchen knife to stab her multiple times to the neck.

When asked why she felt the sentence should be longer Carole explained that they feel there was an element of planning and premeditation.

Griffiths had claimed that on the morning of the murder he had arranged to study at Ellie's house, however, footage has shown that rather than stay on the bus he had taken from school, which would have brought him straight into Calne, he had opted to go home and change clothes to a black hooded top and black canvas shoes.

Reports show that whilst he was at his home, his mother had arrived back, but rather than make himself known, he had hidden in the wardrobe.

Griffiths then drove, without a licence, to Ellie's home but rather than parking on the drive, he parked up the road and was seen knocking at the door with his hood up.

Another focus for their appeal was the two years which were taken off his sentence by the Judge. One year was taken off because Griffiths had written a letter of remorse, but the Goulds feel there was no explanation as to why he had done it, or any sign of remorse within the letter. Carole Gould commented: "We feel that the Judge allowing a year off is a crime in itself."

A further year was taken off because Griffith's grandparents wrote a character statement saying that his actions had been out of character.

Carole said: "We want to grieve as parents and we don't feel we can all the time we're fighting for justice. In my mind I could have closure if he got 17 years because that was her life and it would give me peace of mind to move on and grieve for my daughter."

Mrs Gould had asked for the Attorney General to send the case against Thomas Griffiths to the Court of Appeal. But this morning she received an email and letter telling her that the request had been turned down.

"A referral under the Unduly Lenient Sentence scheme to the Court of Appeal can only be made if a sentence is not just lenient but unduly so, such that the sentencing judge made a gross error or imposed a sentence outside the range of sentences reasonably available in the circumstances of the offence. The threshold is a high one, and the test was not met in this case.”