Calne Police have released a CCTV image today to try and identify the youth suspected to have caused damage to a plastic composite bench at Calne Skate Bowl in Station Road. 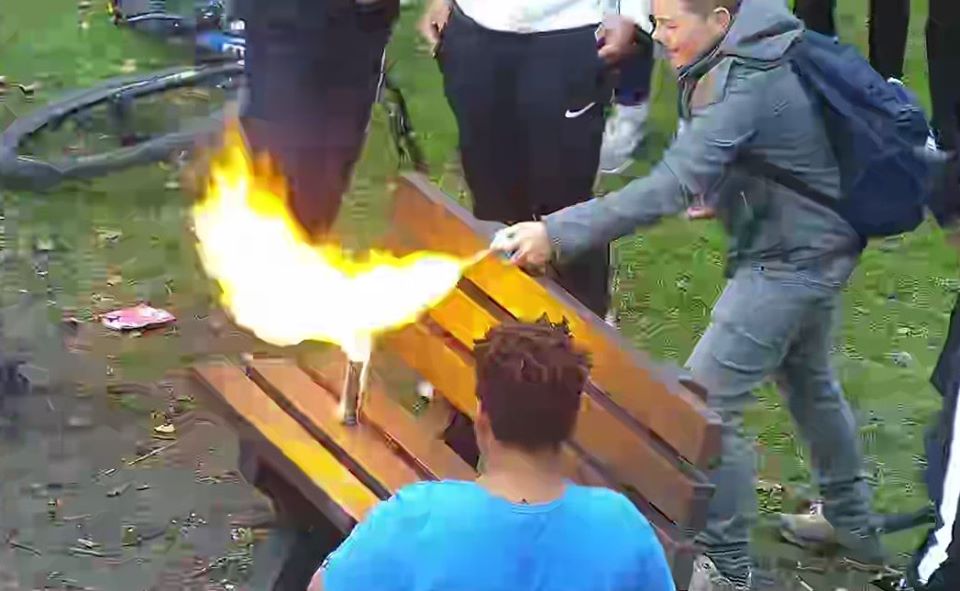 Police received reports of the anti-social behaviour on 30th October at 4.30pm. Children 'younger than 16' were observed by the CCTV volunteer, setting fire to an aerosol to make it explode.

Many of the youths involved have already been identified, however, police would like to hear from anyone who recognises the boy in this image.

'We take the matter of Criminal Damage and Anti-social Behaviour very seriously, especially when the element of fire is involved. This behaviour could have ended in a serious injuries being caused to users of the bowl, and we will not tolerate this kind of behaviour. We are also urging the boy involved to step forward and identify himself.

If you have any information in regards to this matter you can call the number 101, asking for the information to be passed to PCSO 6080 Mark Cook quoting this reference number: 54190108184.

Any information given will be treated with the utmost confidence.