Police have launched an appeal to help identify a vehicle involved in a hit and run in Calne this afternoon. 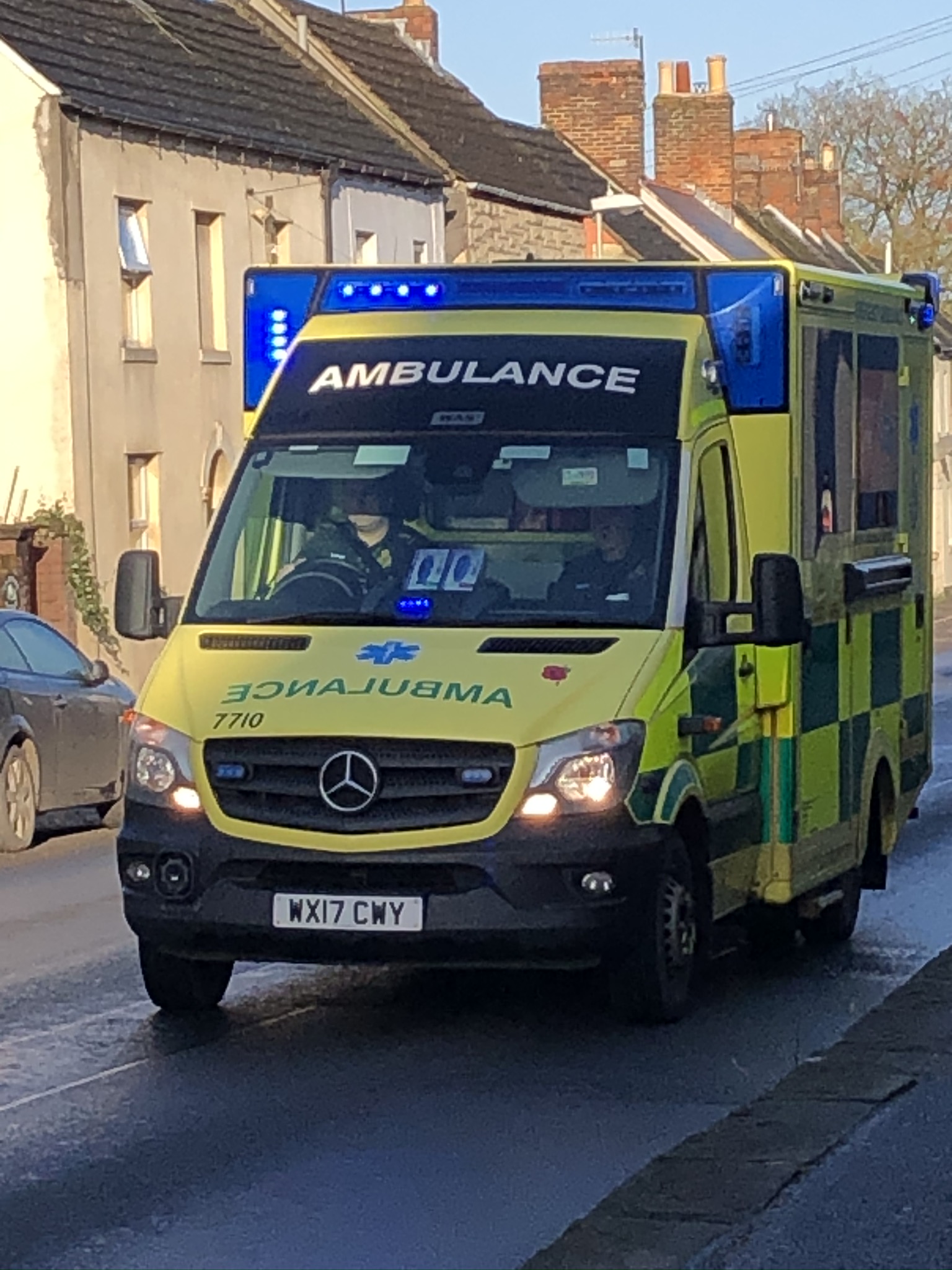 At about 3.20pm a vehicle was involved in a collision with an 8 year old girl on her way home from school.

The incident took place in Anchor Road. The car, described as a red or burgundy Nissan or Kia was heading down Anchor Road towards the main A4 cross roads by the town hall, police believe the woman driver may have potentially used Church Street to leave the area.

The victim sustained a suspected fracture to her humerus and was taken to hospital.

PC 1964 Pete Lawson / PC 113 Billy Baker of Team 4 Response from Chippenham is seeking the driver of the vehicle involved to come forward and identify herself and any members of public that may have been in the area and witnessed this incident.
Please ring Wiltshire Police on 101 and quote Police Log 215.